The Church of Laodicea - The Lukewarm Church

The Church of Laodicea - The Lukewarm Church 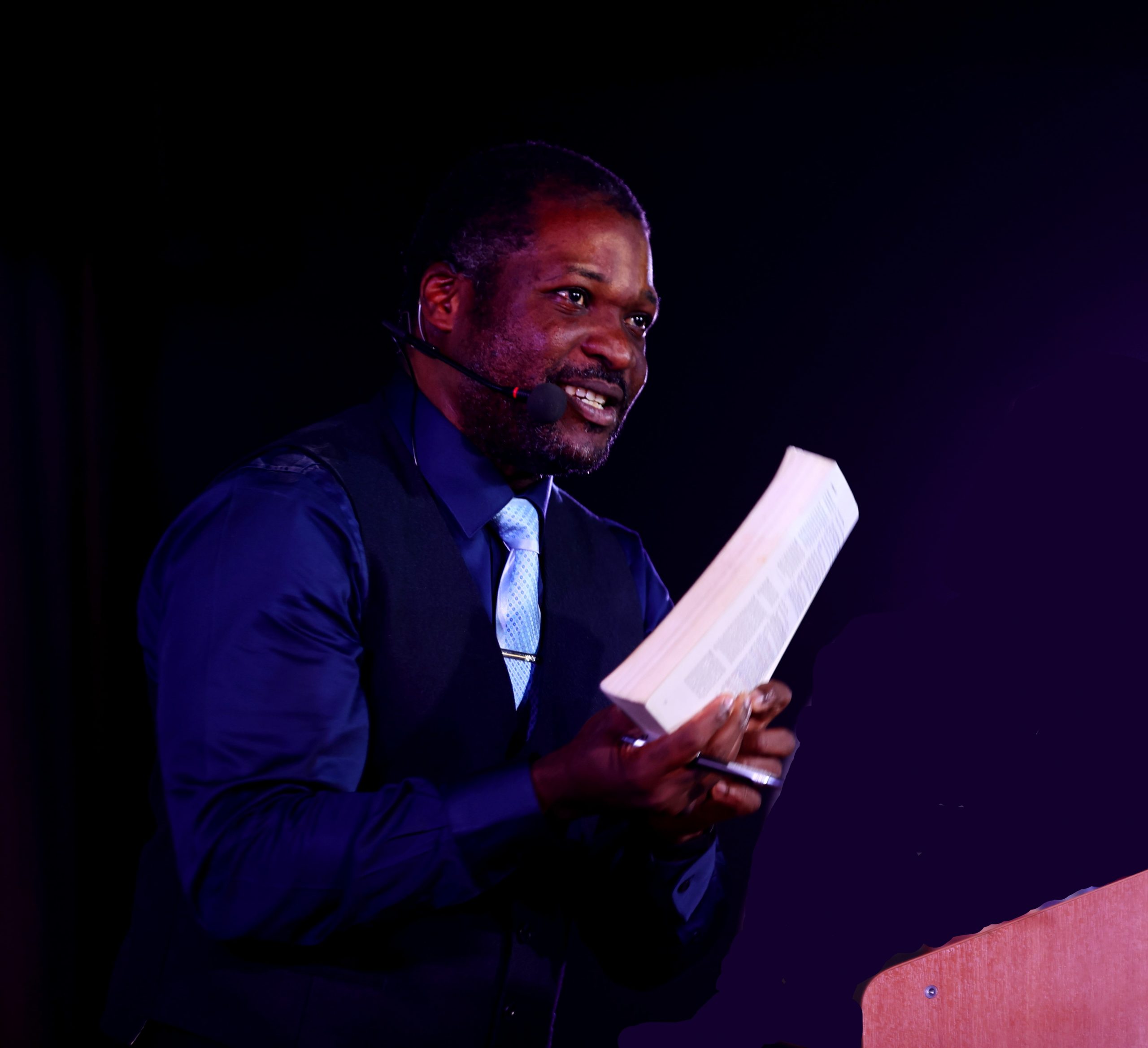 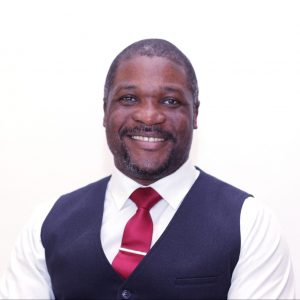 Introduction:
– In all of the 7 letters, Jesus introduces Himself by referring to His deity
– I know your deeds (works) – this refers to the omniscience (all-knowing) of the Lord. Jesus not only knows what we did, He also knows why we did it.
– You are lukewarm.
– I will spit you out of my mouth
– You say that you are rich, but Jesus says you are poor, blind and naked
– Those whom Jesus loves, He rebukes, so this means that Jesus doesn’t love everyone?
– Repent
Revelation 3:14 “These things says The AMEN, THE FAITHFUL and THE TRUE WITNESS, THE BEGINNING OF THE CREATION OF GOD.

The Amen – this word means something “firm,” “fixed,” or “sure,” “to be reliable” and “to be trusted.”  “so be it”; “verily,” or “truly.” And because of the definite article “THE” this means one and only and there is no other. Jesus is not in any category with anyone else. Jesus is the guarantee of all God’s promises “2 Corinthians 1:20 – For all the promises of God in Him are Yes, and in Him Amen”. So, when Jesus says that He is the Amen, it means that JESUS IS THE VALIDATION OF ALL THAT IS TRUE – THERE IS NO TRUTH OUTSIDE JESUS

The faithful – one that is full of faith, reliable; one who remains loyal and steadfast; one who is trustworthy; one who can’t be bought; one who firmly adheres to promises; a man of his word. So, when Jesus says He is THE FAITHFUL, it means He is above all others.

What do we know about the city of Laodicea?
1. Laodicea functioned as a leading centre of medicine and a medical school of the first century. This medical school specialised in ophthalmology.
2. Laodicea was located 17 km west of Colossae (cold water spring) and 10 km south of Hierapolis (hot water spring – for mud bath).
3. Laodicea was also a great centre for the manufacturing of clothing – the sheep which grazed around Laodicea were famous for the soft, black wool they produced. A centre
for black wool market.
4. Laodicea was known to be a wealthy city. It was a banking centre. They had so much money.
Why did Jesus introduce Himself like this? Well, let’s find out. But first, let’s try to correct a popular misconception about being hot and cold and
lukewarm. Revelation 3:15-16. You will be mistaken if you think that Jesus was saying “HOT” is good, a hot Christian who is on fire for God; “COLD” is bad, a cold Christian who is dead to
God. Jesus was saying that you are neither hot nor cold, so I will spit you out. Jesus was saying I would prefer if you were for me or against me. WRONG

Jesus was talking to the Church. Don’t forget that.
1. Laodicea was rich in natural resources; however, they did not have water.
2. Laodicea built pipes to bring water from Colossae (cold drinking water), so by the time it gets to Laodicea, it was lukewarm. Cold drinking water is refreshing, not bad but refreshing.
3. Laodicea also built pipes to bring water from Hierapolis (hot water spring), the hot water in Hierapolis was used for medicinal purposes, mud baths. But by the time it gets to Laodicea, it
is lukewarm.
4. The problem with Laodicea isn’t hot = good and cold = bad, no, the problem was the distance from the source.
5. What Jesus is saying here is this. The Church in Laodicea was neither refreshing, nor healing, but inducing vomit.

Revelation 3:17. “Because you say, ‘I am rich, have become wealthy, and have need of nothing”. When Rome offered Laodicea money to rebuild the city in AD 60 after an
earthquake, Laodicea sent it back. They said this exact phrase: “I am rich; I have acquired wealth, I do not need a thing”. SELF-RELIANCE is the reason why Christians don’t call on God.
We don’t need God because we are comfortable and we can handle business by ourselves on our own.

Revelation 3:18. “I counsel you to buy from Me gold refined in the fire, that you may be rich; and white garments, that you may be clothed, that the shame of your nakedness may not be
revealed; and anoint your eyes with eye salve, that you may see.” – According to Jesus, this is the cure for self-reliance which leads to arrogance and pride.

Revelation 3:18. “As many as I love, I rebuke and chasten. Therefore be zealous and repent.” This means not everyone is inside of that family, although everyone is invited to join. And so it
makes sense that while there is special love in the family of God, there is specific hate to those who turn their back on God and continue to be His enemy. John 1:12 “But as many as
received Him, to them He gave the right to become children of God, to those who believe in His name”. We lived as an enemy of God up to the moment of our salvation Ephesians 2:1–2.
“And you He made alive, who were dead in trespasses and sins, in which you once walked according to the course of this world, according to the prince of the power of the air, the
spirit who now works in the sons of disobedience”. At our conversion, we were adopted into God’s family through Jesus Christ. We have a new identity – the sons and daughters of God.
The eternal God is our Father 1 John 3:1–3. “Behold what manner of love the Father has bestowed on us, that we should be called children of God! Therefore the world does not
know us, because it did not know Him. Beloved, now we are children of God; and it has not yet been revealed what we shall be, but we know that when He is revealed, we shall be like
Him, for we shall see Him as He is.”

Conclusion
1. Jesus is knocking, and if you open, He will come in.
2. If you overcome, you will sit with Jesus.